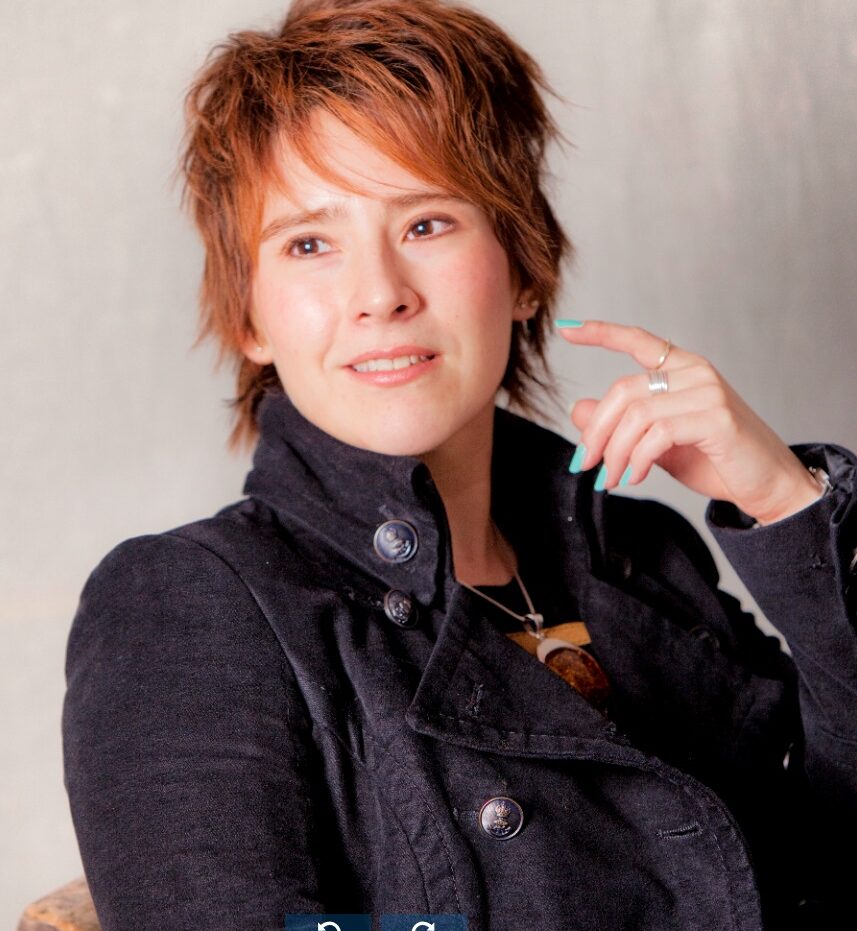 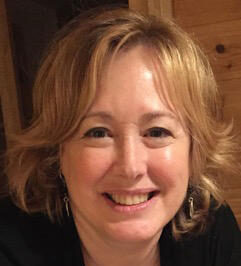 Director, Centre for the Science of Learning & Technology (SLATE) 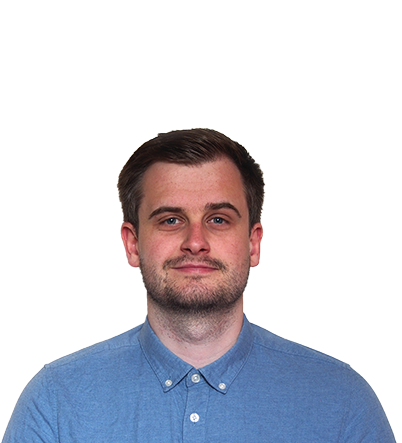 I’m a psychologist, researcher, prolific author and expert speaker, with over 15 years of﻿ experience examining the impact of interactive media.

My academic milestones include Postdoc from University of Liège (Belgium), a PhD in psychology from Nottingham Trent University (UK) and master’s degrees from Stockholm University (Sweden) and University of Leon (Spain) on mental health and child and youth studies.

I have developed a multi-modal research approach on understanding the impact of digital sensory stimulation and simulation on perception, cognition and behaviour, so-called Game Transfer Phenomena (GTP). The research on GTP focuses on examining the interplay between individual experiences (i.e. sensory, cognitive and motoric intrusions and transient changes in perception and behaviour) and video game features and mechanics.

I have been awarded prizes such as a doctoral award for excellent research and research grants, including the prestigious European scientific Marie Curie postdoctoral grant for my project on Game Transfer Phenomena at the University of Liège (Belgium).

My journey into the impact of interactive media started when I conducted one of the first studies on pathological internet use. This was continued by projects on the psychological mechanics of online gambling and video games and policies at the Swedish National Institute of Public Health (today the Public Health Agency of Sweden) at the unit of pathological gambling. 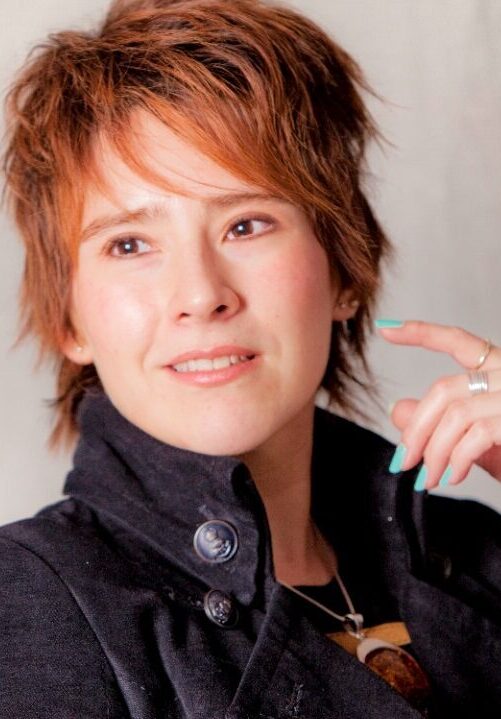 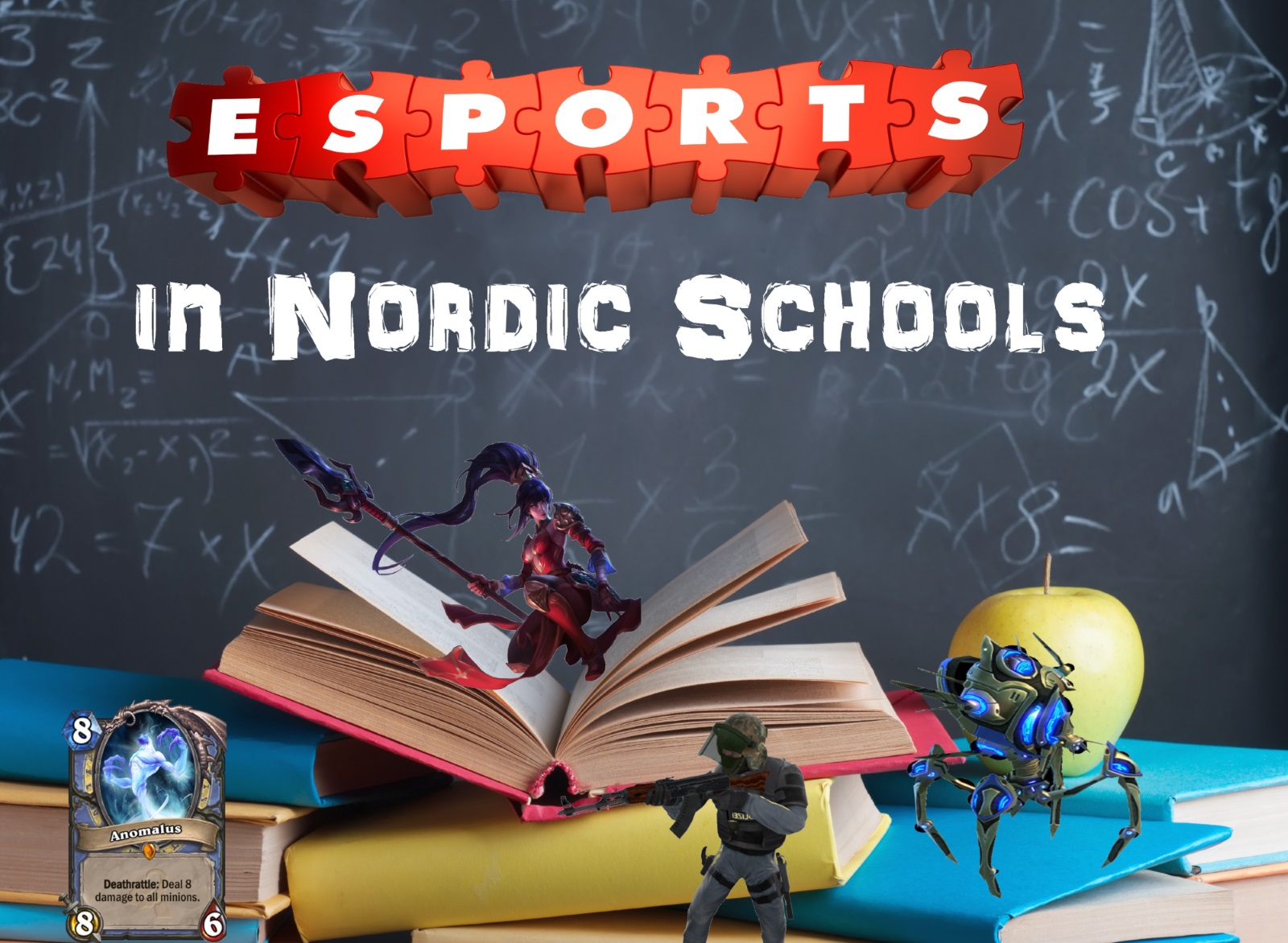 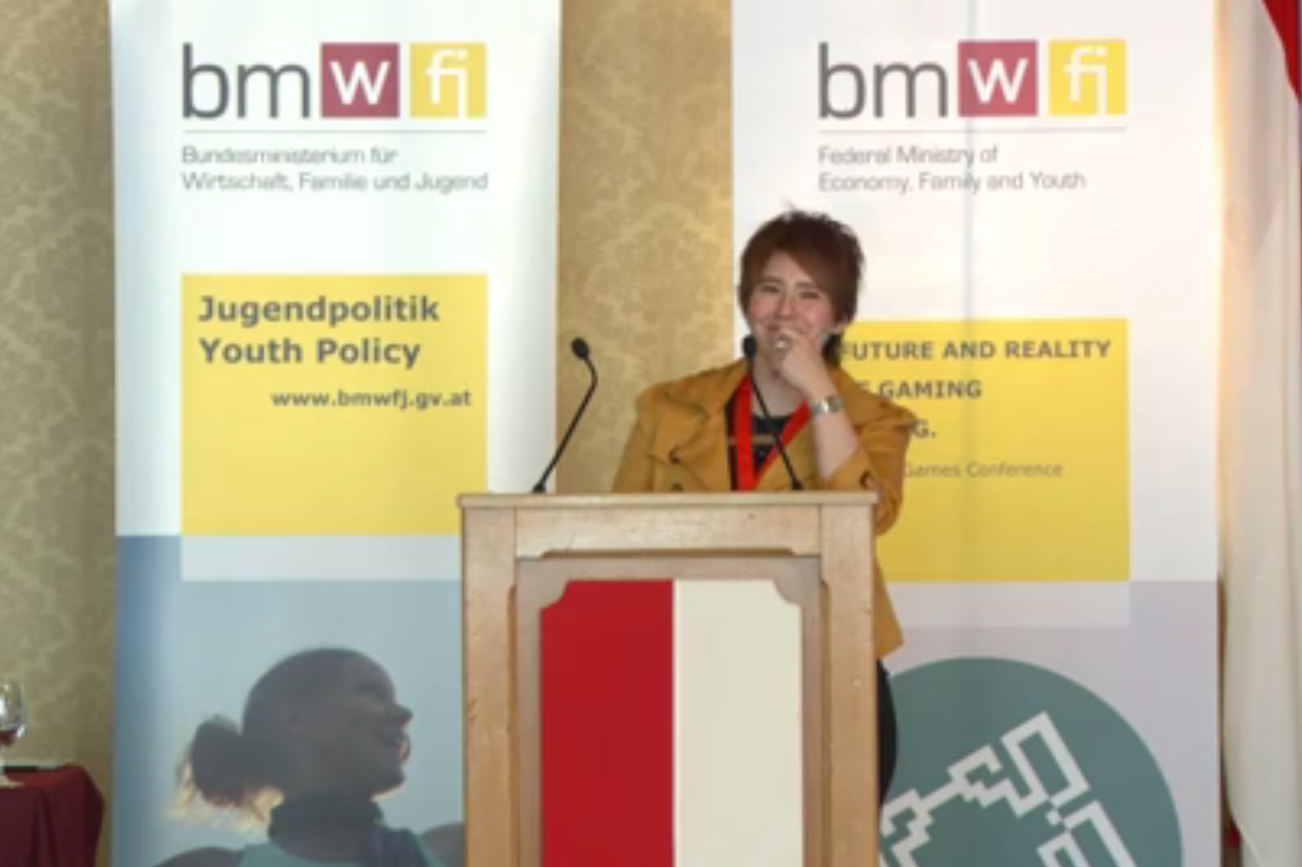 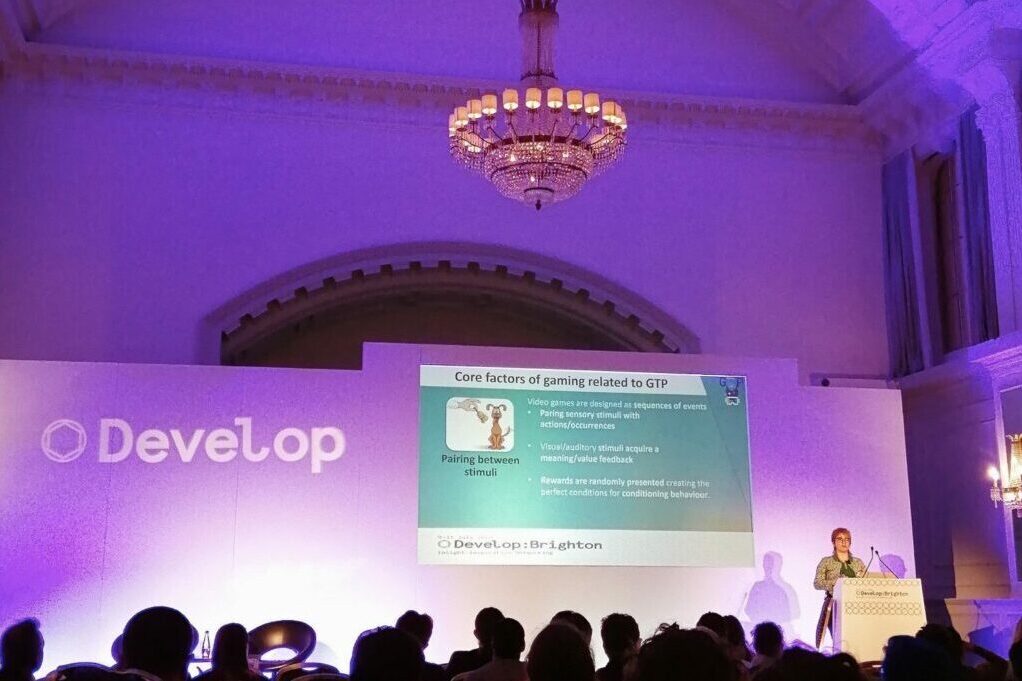 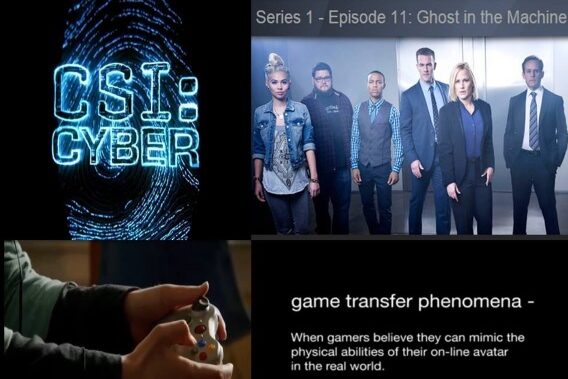 I have appeared on numerous media since 1999 talking about the psychosocial implications of the Internet and video games. This includes TV, radio and newspapers in Mexico, UK and worldwide.
My research has been featured in books about everything from video games, the evolution of the senses and a science fiction book; reports (Lloyds emerging risk report (2018) and a POSTnote by the United Kingdom’s Parliamentary Office of Science and Technology (2012). 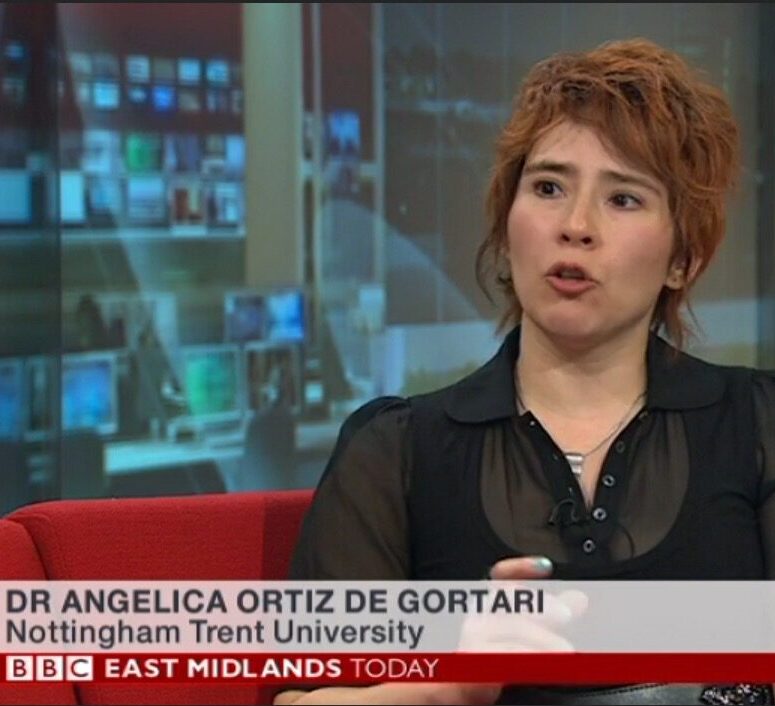 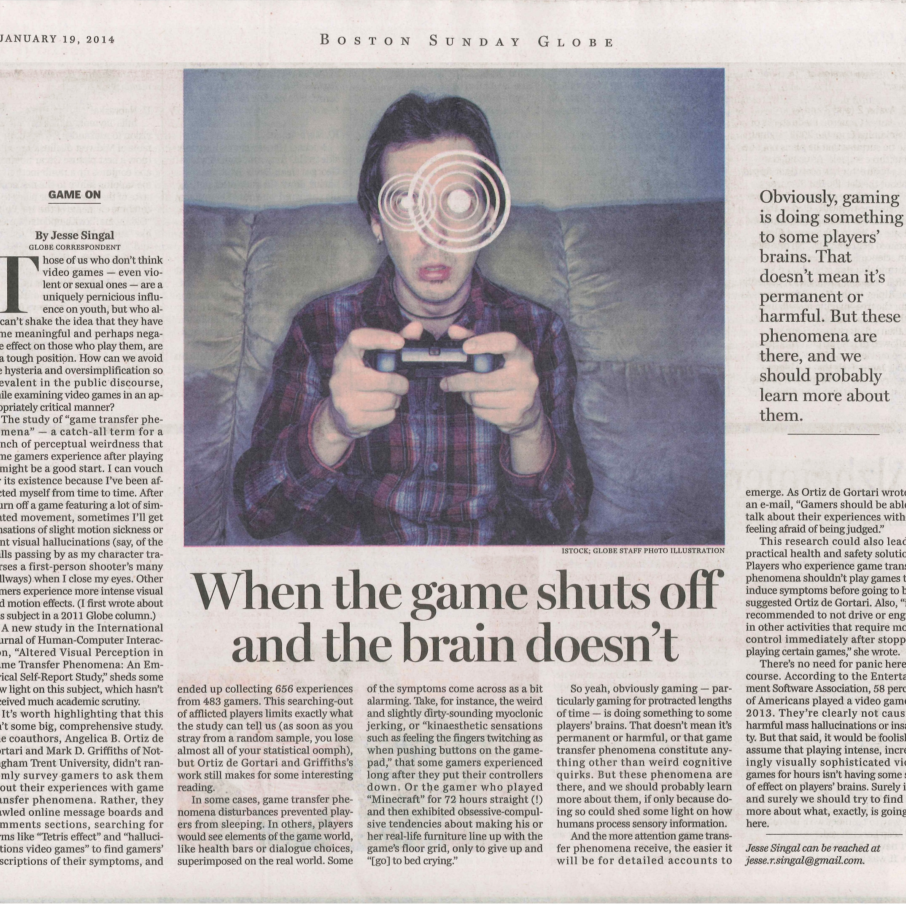 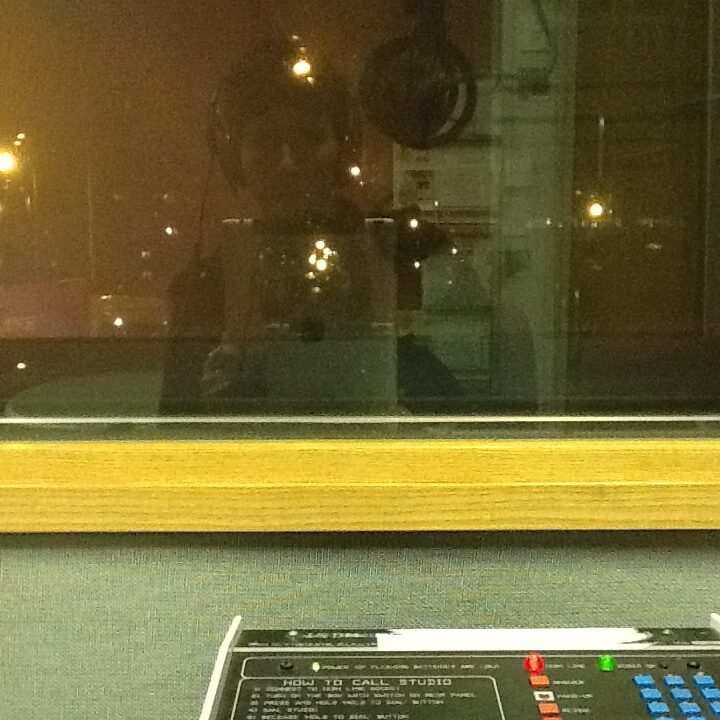 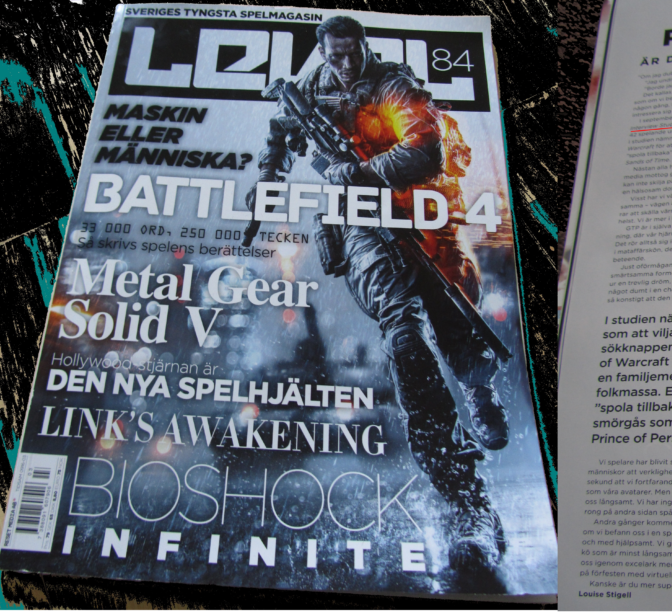 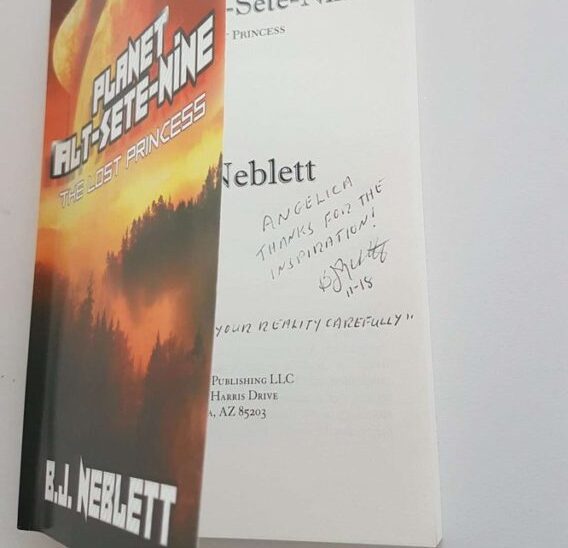